pumice is found in many consumer products and is used in industry for a variety of applications as listed below. 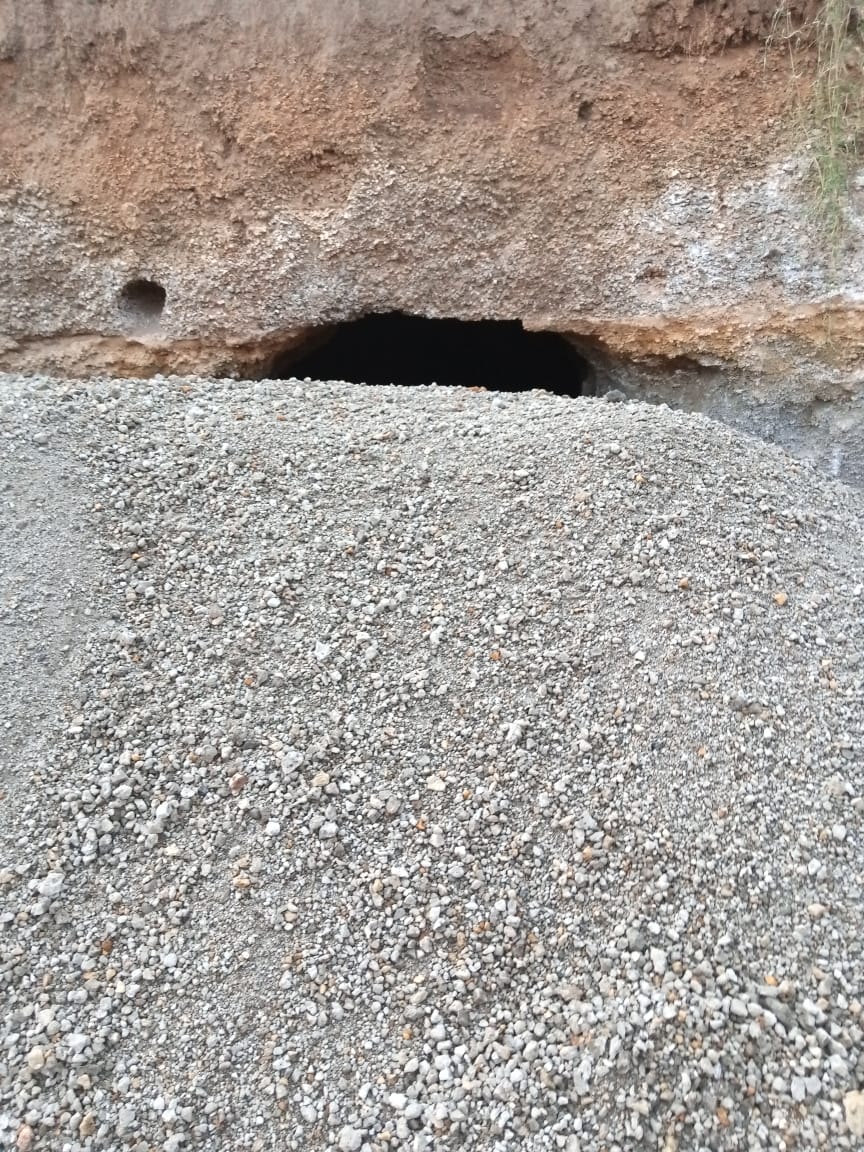 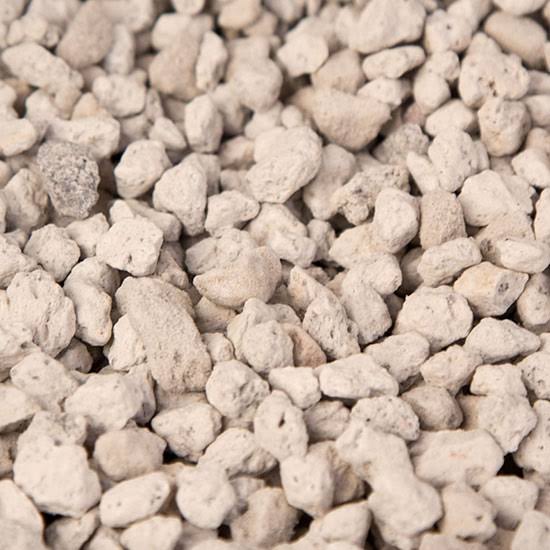 pumice powder can also be mixed into emulsion paints to change their color or simply mixed with water to use as a wash. The hardness, chemical resistance, and abrasive qualities of pumice powder also make it ideal for floor and pool deck coatings. In addition to that, it’s usually used as a filler to extend or bulk a coating to provide extra body and anti-slip properties.

Thanks to its good absorbing, if necessary, can keep under control heavy oil paints which can cause a pulling effect under the brush. It retains the antislip effect even if a fine mesh is used. The good oil absorbing capacity of pumice increases the area covered by the paint due its lightweight, yet it is very stable and extremely inert. The irregular shape of particles provides a layer that will fix to any surface, plain or rough.

PUMICE AROUND THE WORLD

pumice is a very amorphous aluminum silicate rock found all around the globe deriving from continental volcanic occurrence and submarine occurrence, although, not all pumice is ideal for refining and use. Floating stones can also be distributed by ocean currents. Natural sources occur in volcanically active regions. It is mined and transported from these regions.

In 2011, Italy and Turkey led pumice mining production at 4 and 3 million tonnes respectively; Other large producers at or exceeding a million tonnes were Greece, Iran, Chile and Syria. The Greeks and romans relied extensively on the wonders of pumice when they created the concrete mixtures which were used to build their empires, roads, aqueducts, temples, cisterns, etc.

Asia
Large pumice reserves are present in Afghanistan, Indonesia, Japan, Syria, Iran, Eastern Russia, Kamchatka Peninsula and Eastern flank of Russia
Europe
Europe is the largest producer of pumice with deposits in Italy, Turkey, Greece, Hungary and Iceland.
North America
It can be found all across North America including on the Caribbean islands, Nevada, Oregon, Idaho, Arizona, Carlifornia, New Mexico and Kansas.
South America
Chile is one of the leading producers of pumice in the world. In S.America pumice is distributed across Chile and Argentina.
Africa
Kenya, Ethiopia and Tanzania have some deposits of pumice.
Australia
Enormous pieces of floating rock are deposited on the North West Coast of New Zealand and Polynesia Islands.